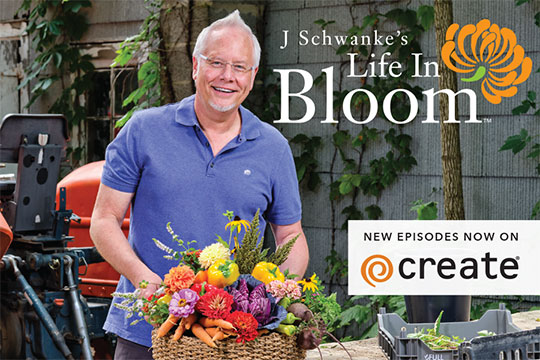 **“J Schwanke’s Life In Bloom” is produced through the support of underwriters. American Public Television, the show’s distributor, works in conjunction with PBS to provide guidance and set funding levels for the production and distribution of the show.  Season 3 will continue the momentum that has built over the first two seasons when it premieres in April of 2021. Underwriter logos appear at the opening and closing of all 13 episodes, in perpetuity, no matter how many times the episodes are broadcast.

Supporting Underwriter funding starts at $25,000. Contact J Schwanke for more details on becoming an underwriter for season three at j@ubloom.com or 616-446-6086. 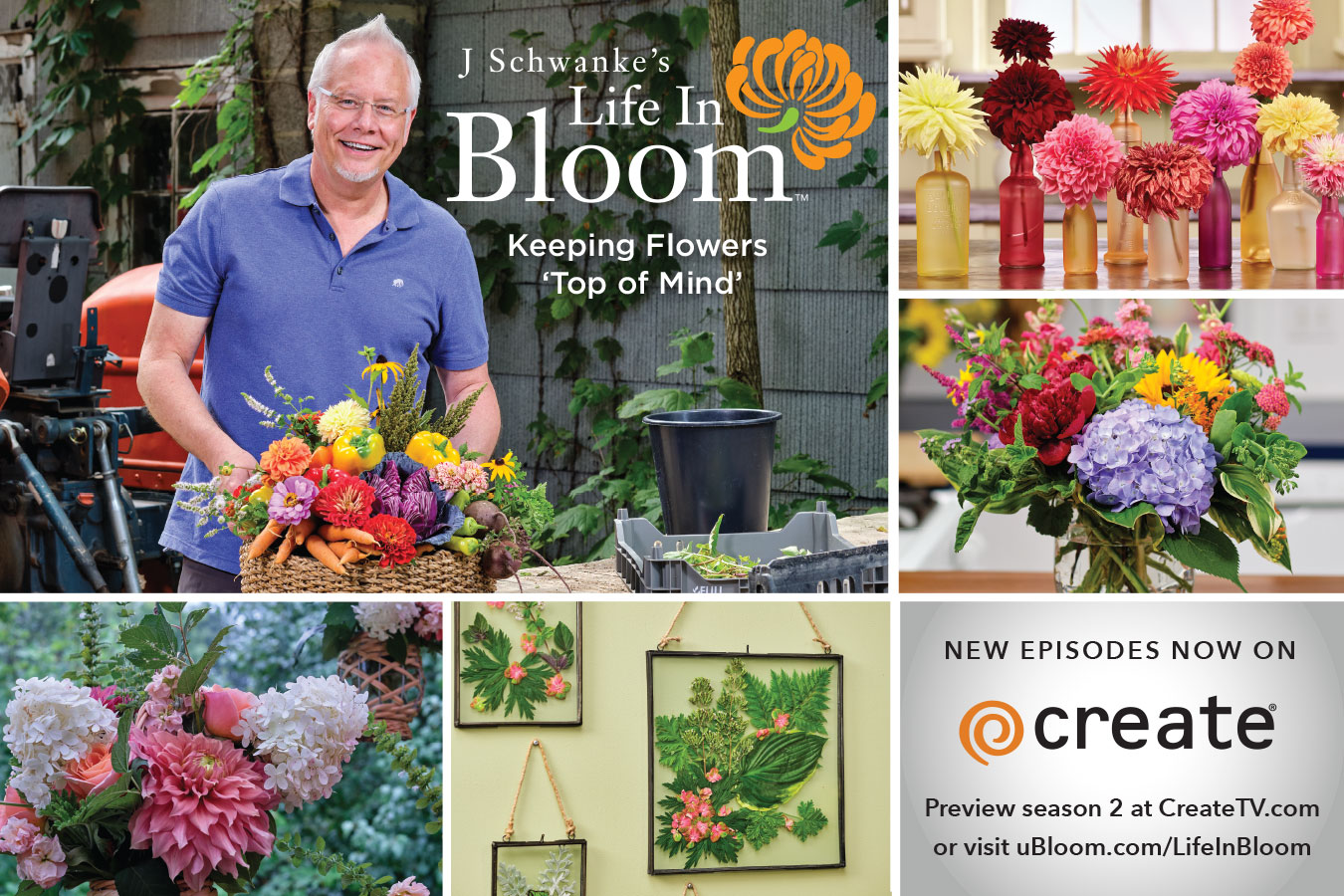 Season 2 of J Schwanke’s Life in Bloom- is coming to Create TV- with all new Fun Flower Projects ,Crafts and Recipes!

Grand Rapids, MI, July 6, 2020 – “We are happy to see season two of our public television show J Schwanke’s Life In Bloom has joined the Create TV schedule for stations across the U.S. beginning July 7,” says J Schwanke, creator and host of the show. “The reach of Create TV is significant in U.S. market – the result is that our show is carried in almost 86% of the nation.”

Create TV is known as the premier TV channel for how-to programming and reaches homes via public television, which means it’s free to the public at large – no subscriptions are needed to watch public television, unlike Netflix or other paid program services. 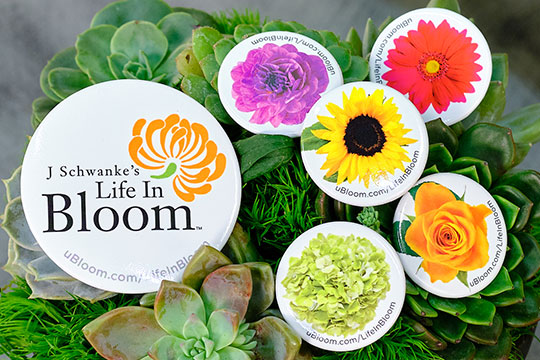 Life in Bloom Collectable Buttons are available in the uBloom Store… show your FLOWER POWER!

Overall reaction to season one of the show, was overwhelmingly positive, as evidenced by the fact that Create TV ran all 13 episodes of season one a total of 3 times. Many viewers express that watching the show is like a mini-retreat from the pressures of everyday life. Viewers have also characterized the show as “relaxing” and a “nice escape” for 30 minutes, that “seems to go by much faster.” 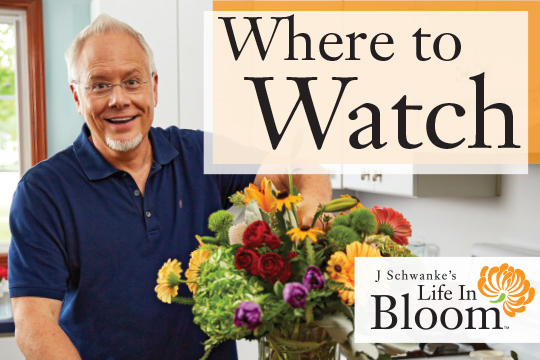 Want to know where to watch “Life in Bloom” In your area? Check this blog!

Season two includes segments explaining the health and wellness benefits of – known to the industry, but perhaps not often shared with the public at large. “I think, as happens in any group, we have been guilty of preaching this information primarily to the choir. I’m thrilled to have created this platform - Life In Bloom – to really engage the general public about flowers and all of the good they can do, and to encourage them to experience and enjoy flowers.” Schwanke continued. 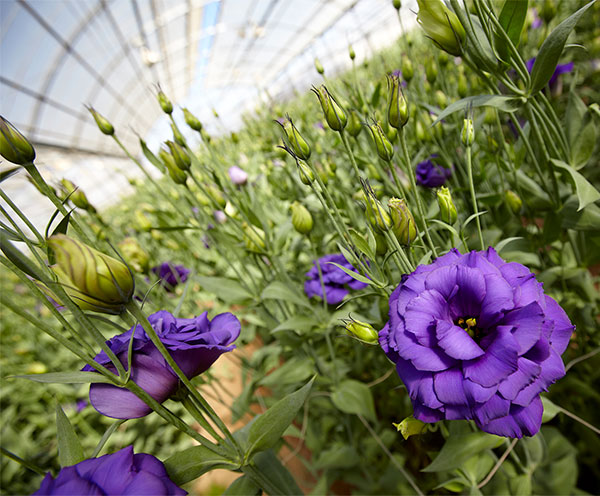 J introduces us to his childhood friends- The Kitayama Brothers- and they share their special Family Philosophy for Flower Success!

Highlights from season two include visits to a Eufloria Flowers Farmer’s Market and Kitayama Brothers KB Farms – both in California, Hope Dahlias in Michigan, and Alexandra Farms in South America. “It’s important to continue to remind everyone where flowers come from – farming flowers is not easy, it takes dedication, passion, and skill. Therefore, we feel it’s important to continue providing this perspective to viewers, so that it becomes very obvious that flowers have value and that flowers deliver value in many ways,” Schwanke explained. 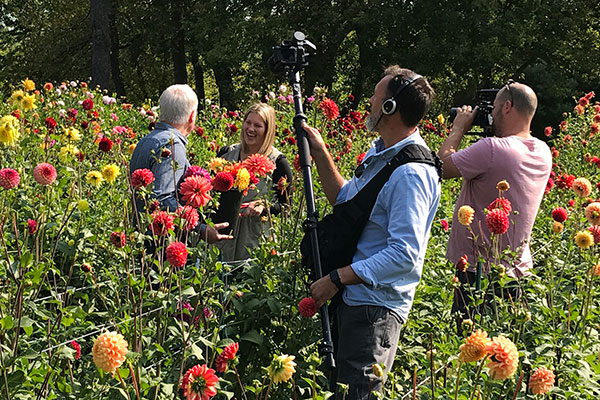 There’s nothing quite like filming in the Flowers- what a treat to introduce you to Kristen Farmer and Hope Dahlias on this week’s show!

In addition to recipes and beverages with floral ingredients, season two also includes episodes titled “Traditional Japanese Flower Arts,” “All About Lavender,” and “Thinking Outside the Vase.” “We look for themes to build episodes around, so each show has a cohesive feel – that’s the goal anyway,” says Schwanke. 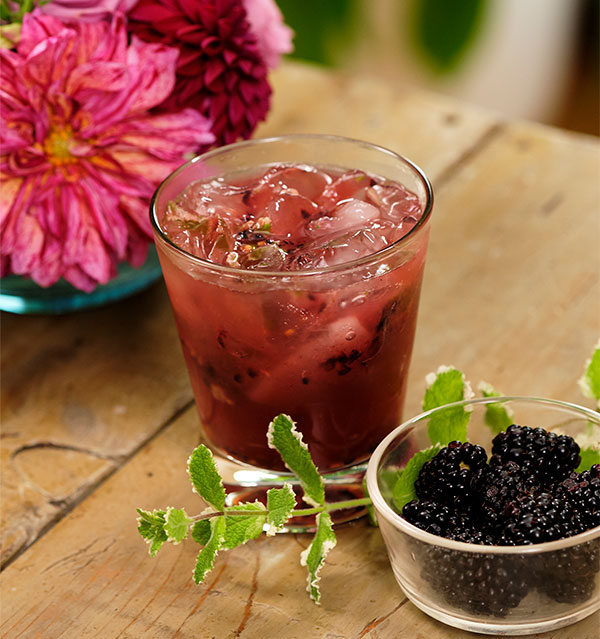 Schwanke continues, “Another important concept for television is what they call ”evergreen” content. This means that the content should avoid dating itself – they don’t want it to age too quickly, or at all, really – the longer it remains relevant, the longer its lifespan. The result is that an underwriter’s support of the show will continue to be noticed for as long as each episode is repeated – for literally 5 -10 years, in fact.”

“It’s a much greater value proposition than reaching ONLY the industry with singular approaches, such as an advertisement in a trade magazine, or sponsoring a convention. The show reaches the industry AND the general public repeatedly, and at multiple touch points, which drives added overall interest in flowers. That’s one of my favorite things about the show’s success – the show elevates flowers and, consequently by association, this elevates all who are involved with flowers.” Schwanke noted. 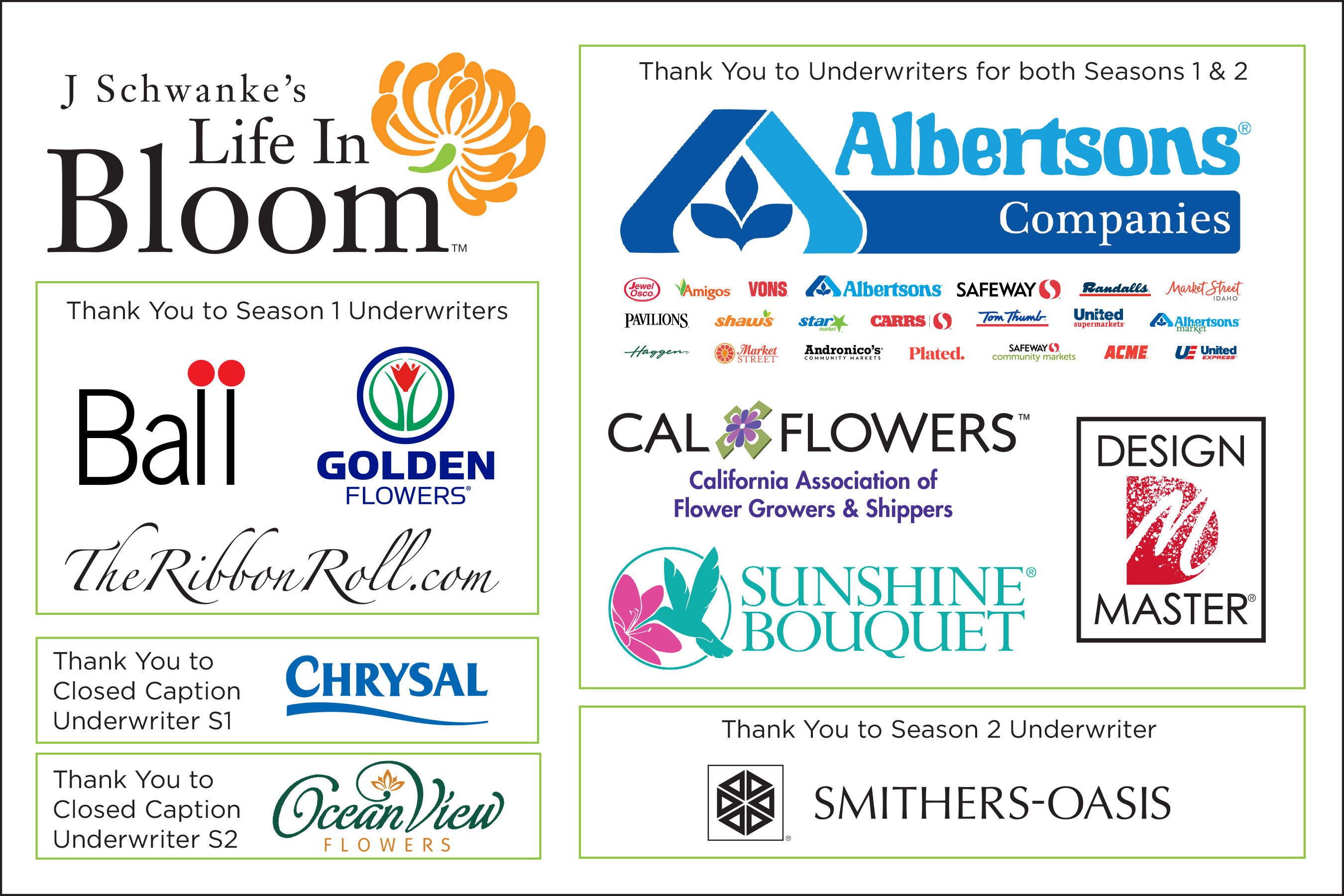 Smithers-Oasis joins returning underwriters Albertsons Companies, CalFlowers, Design Master Color Tool, and Sunshine Bouquet Company in supporting season two. “We can’t make the show without the support of underwriters, so I am extremely grateful to these companies and the individuals who helped to champion the show. We strive to elevate flowers with every segment by highlighting the benefits they offer – and we’re always looking at new and unexpected ways to include flowers into viewer’s everyday lives,” Schwanke added. 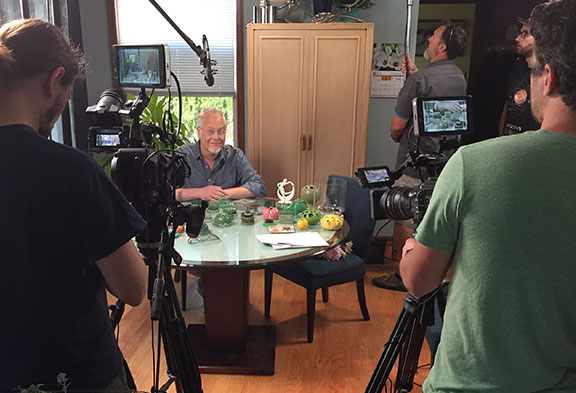 J and the crew in the dining room- filming the segment about flower frogs for Life in Bloom!

Season three is well under way with some filming completed. Season three has commitments from underwriters, but to date, funding has yet to be finalized. However, Schwanke says, “Rest assured, as long as underwriters continue to support the production, J Schwanke’s Life In Bloom is committed to keeping flowers top of mind with public television viewers for years to come.” 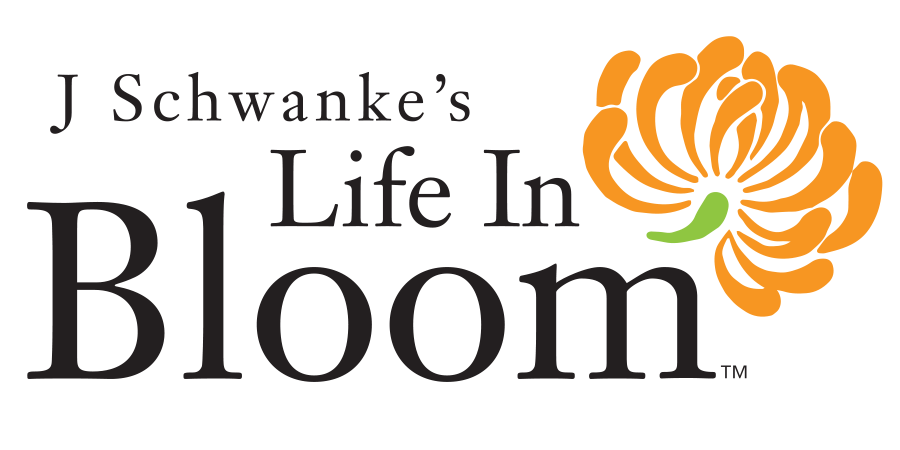 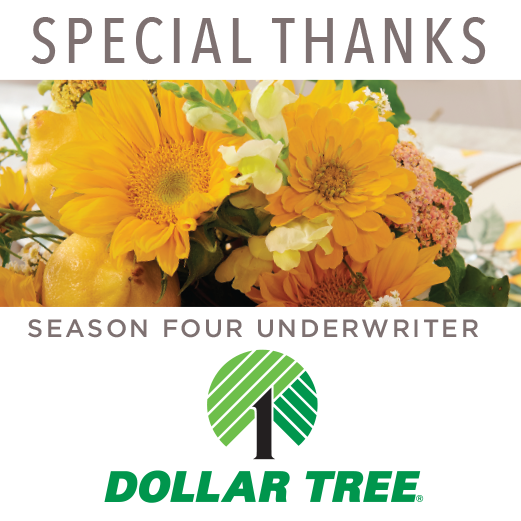