Grubs are a common problem in turf grass during the summer months. The Japanese Beetle is the adult form of the grub. The beetles eat leaves and flowers and produce larvae, called white grubs. The grubs feed on plant roots and organic matter in the soil, especially under turf grass. When grubs are present in a lawn, you will see dead patches of turf. Often times, people will mistake dead fungus patches for grubs. If grubs are present, you will be able to pick up the turf like a piece of loose carpet. Japanese beetles can be controlled with several strategies.

Grub control in lawns is most affective when they are small and actively feeding near the soil surface, usually in July to mid-August. However, new grub control products have sufficient residual effect and can be applied in mid-June to early July. The key to good grub control is to make an even application at the proper rate and if using a granular product, water thoroughly after application. If you have not put down a preventative for grubs and they begin to appear, there are products that will kill the grubs residing in your lawn within 24 hours. 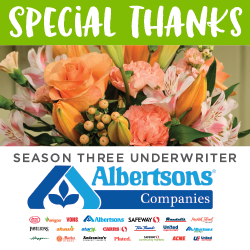