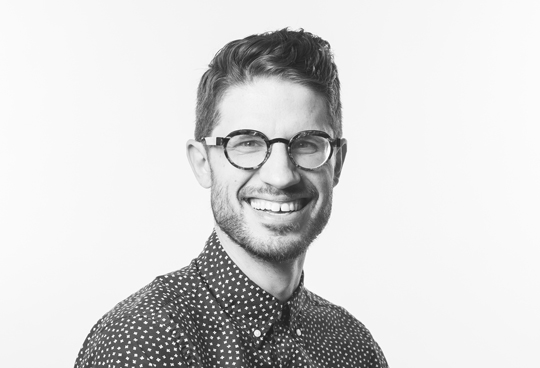 Music is an important part of every production- it creates the experience, sets the tone- and helps us create memories. I needed a soundtrack for “J Schwanke’s Life in Bloom” and I was talking about it to my hair stylist- I’ve had the same one for over 10 years…Ben Scott Brandt- I’ve followed him from location to location- because he does such a great job with my specific hairstyle- and he is one of the kindest, funniest, most refreshing humans I have ever met… and he does my hair perfectly! 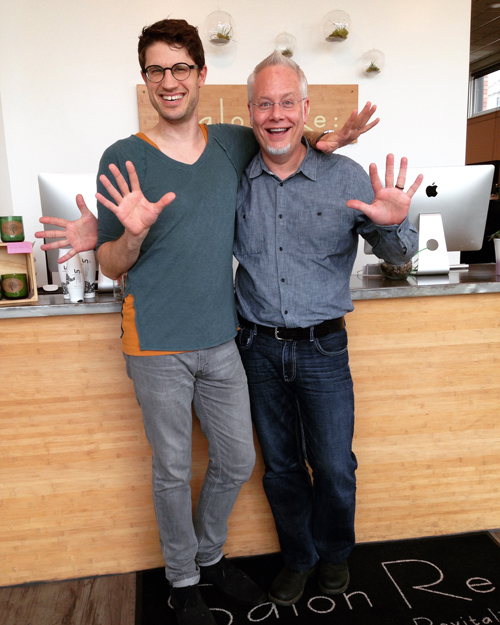 I was heading through TSA the other day- and the agent said- “Hey you’re the Grown Up Jack-Jack” (from the Incredibles…) I’ll take that…and  I used to have a friend in Montreal that would always ask me “Where is your little dog?”… (a reference to Tin-Tin)… so the hair is memorable- and part of my persona… it has been since I was a kid- and I’ve just kept it going …. thanks to Ben! 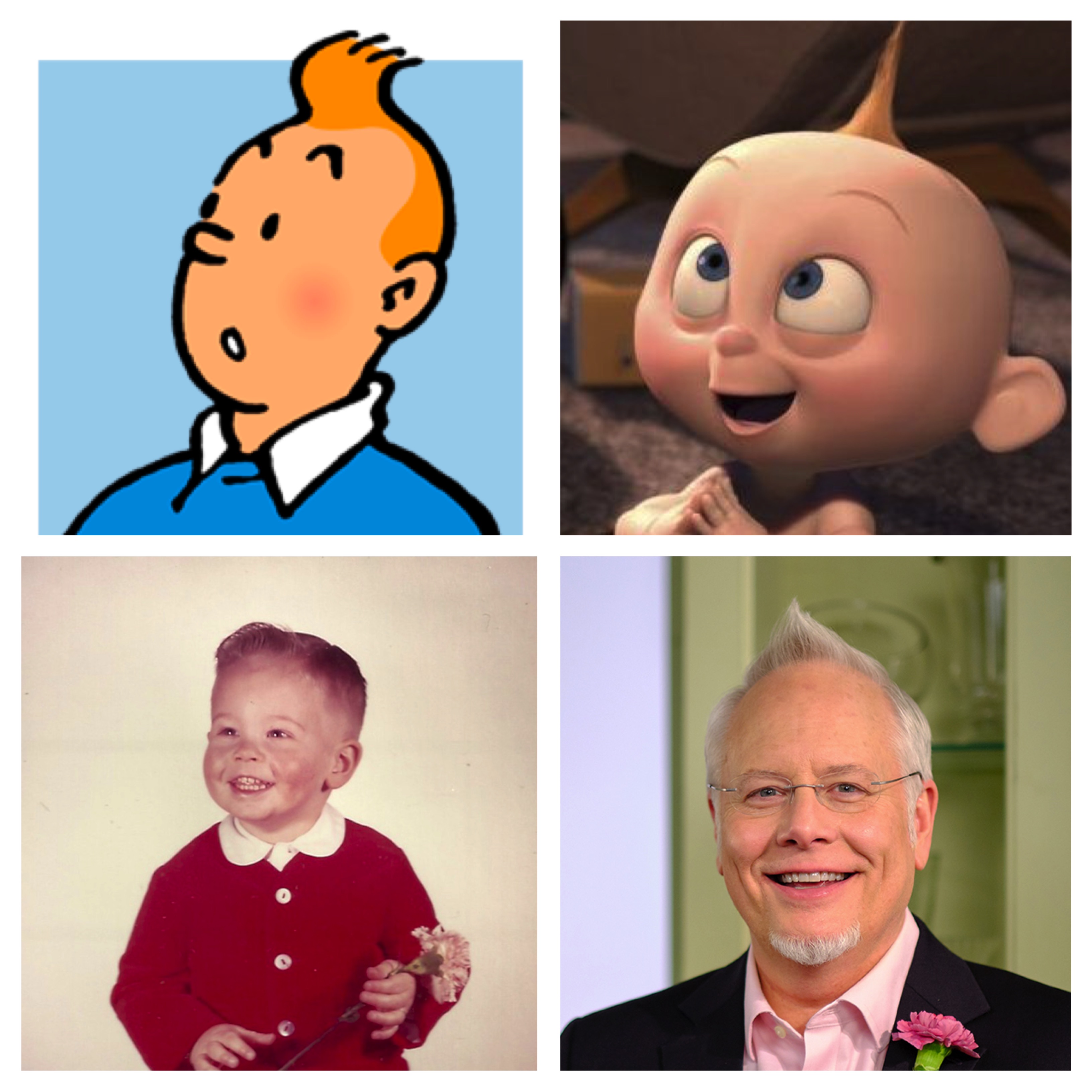 Does J look like a Tin-Tin or Grown Up Jack-Jack – it’s J then and NOW!

Back to the story- Ben is an accomplished musician and composer- he’s given me CD’s over the years- and I play them and the same vibe- that Ben emotes each day- is part of his music- So I thought- it might be a “good fit” to have him compose and create the soundtrack for J Schwanke’s Life in Bloom- BINGO!

People are describing the show- as a “relaxing escape into the world of flowers” … I like that- and the music Ben created sets the tone – and creates that vibe. I was especially excited when we were talking about “FlowerCocktailHour” Featured in each show… and Ben said… “I’m thinking of bringing in an Accordion…”  Ooooooo… he was speaking my language… and I love the “Flower Cocktail” Theme. 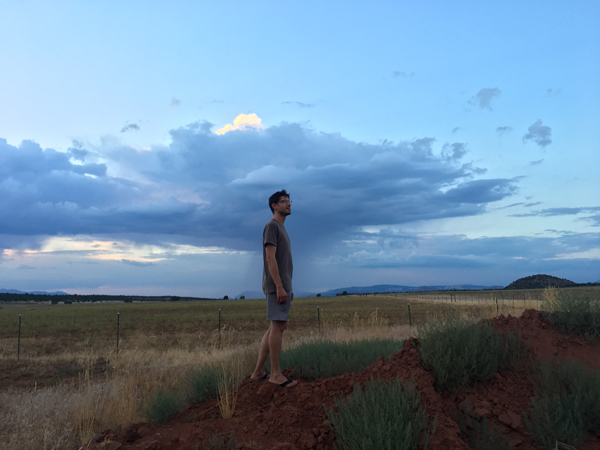 Ben on one of his retreats – looking for inspiration from nature!

The Truth be told- Ben wrote a couple different approaches for “Life in Bloom” and I love them all- so you’ll hear them as we progress… Ben is one of those Amazing Souls- that jump off the page and into your Heart. If you want to experience a bit of Ben Scott Brand for yourself…

Here’s some of his Solo Work- www.benscottbrandt.bandcamp.com

Or listen to his band- Ribbons of Song here – www.ribbonsofsong.bandcamp.com

Stay tuned- you’ll may just see Ben and J- discovering some flora in the forest in a upcoming show in Season 2 of Life in Bloom! 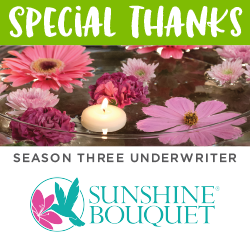